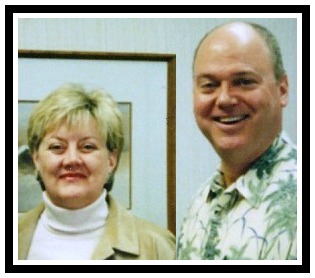 David & Beverly Hartz
In 2005, David and Beverly Hartz moved from southern California to southwest Washington as Beverly accepted the job of CPE (Clinical Pastoral Educator) Supervisor at Providence St. Peter Hospital in Olympia, Washington. They met former owners Ted and Darlene Held at church and when they discovered the bookstore was for sale, they realized it was a dream come true for Beverly, the family bibliophile. After they purchased the store, they learned that running their beloved Book 'N' Brush was a great way to keep David out of trouble while while providing a wonderful opportunity for them to work together.

Beverly grew up in Kansas and graduated from Arizona State University, eventually migrating to southern California where she sold real estate. Upon graduation from Talbolt Theological Seminary in La Miranda, California with a Masters degree in Pastoral Counseling, she became a hospital chaplain and shortly afterwards entered the seven-year process of becoming a CPE Supervisor.

David grew up in Pennsylvania and graduated from Menlo College in northern California. He worked in the financial investment industry for a number of years and, after taking a mission trip to Yugoslavia in the late 80s, made a career change by working with non-profit organizations as a development fund-raiser.

David and Beverly met while working at The Jesus Film Project in San Clemente, California, and were married in 1997. As a blended family, David and Beverly have 5 children and 3 grandchildren. In addition to running to their own store, Beverly continues to split her time between Book 'N' Brush and position as CPE Supervisor for various institutions and David is currently Chair of the Chehalis Community Renaissance Team (CCRT) - tasked with the revitalization of our historic downtown. 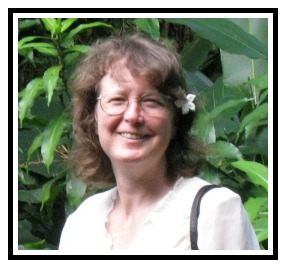 Sherry Nickerson
Sherry Nickerson, Book 'N' Brush store manager and custom frame specialist, is ready to assist you with all your art supply and picture framing needs. She attended The Evergreen State College in 1981 and has been in the word of color ever since. She began working with pastels and acrylics and launched her professional career color matching home interior and exterior paint. Later she taught faux finish classes while immersing herself in pottery and glazing. Her love of art and career in design naturally converged in 1996 when she started working in the picture framing business. Today she has an interest in digital photography, landscape design and quilting. 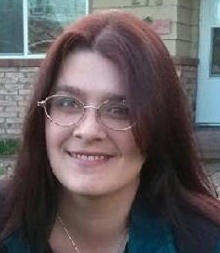 Bobbi
With over twenty combined years experience in the book selling and publishing industries, Bobbi has a wide range of reading interests she is happy to share. She specializes in the romance, science fiction, fantasy and alternative religion genres. When not at work you can find her at home being stalked by her cats and tripping over a neurotic dog. 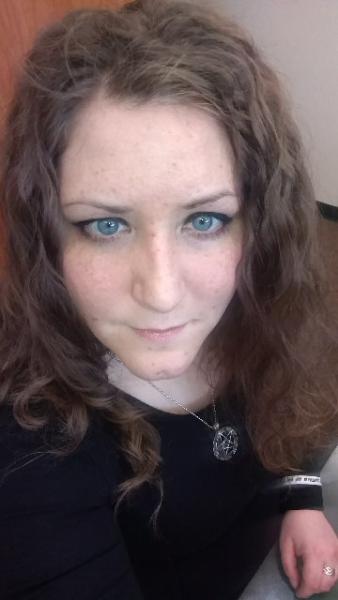 Caitlin
Born in Lacey, Washington, Caitlin moved to Yakima when she was four and attended college in Jameson, North Dakota. She moved back to Lacey. then on to Chehalis in July of 2015. While she has worked in many different professions in the past, the one thing that has remained constant is her love of books and reading. She learned early from her parents and kept it close to her heart all through school. Now as an adult and helping her roommate raise two boys, she's doing all she can to instill the same love in them. Caitlin believes very strongly in instilling joy in others through the written word and she is excited to be able to do so at Book 'N' Brush.

Heather comes to the Pacific Northwest after living her entire life up to this point in sunny Southern California. She is enjoyng the rain. Heather joins the Book'N'Brush with a love of literature and stories in all forms, and looks forward to helping you find the stories you love.